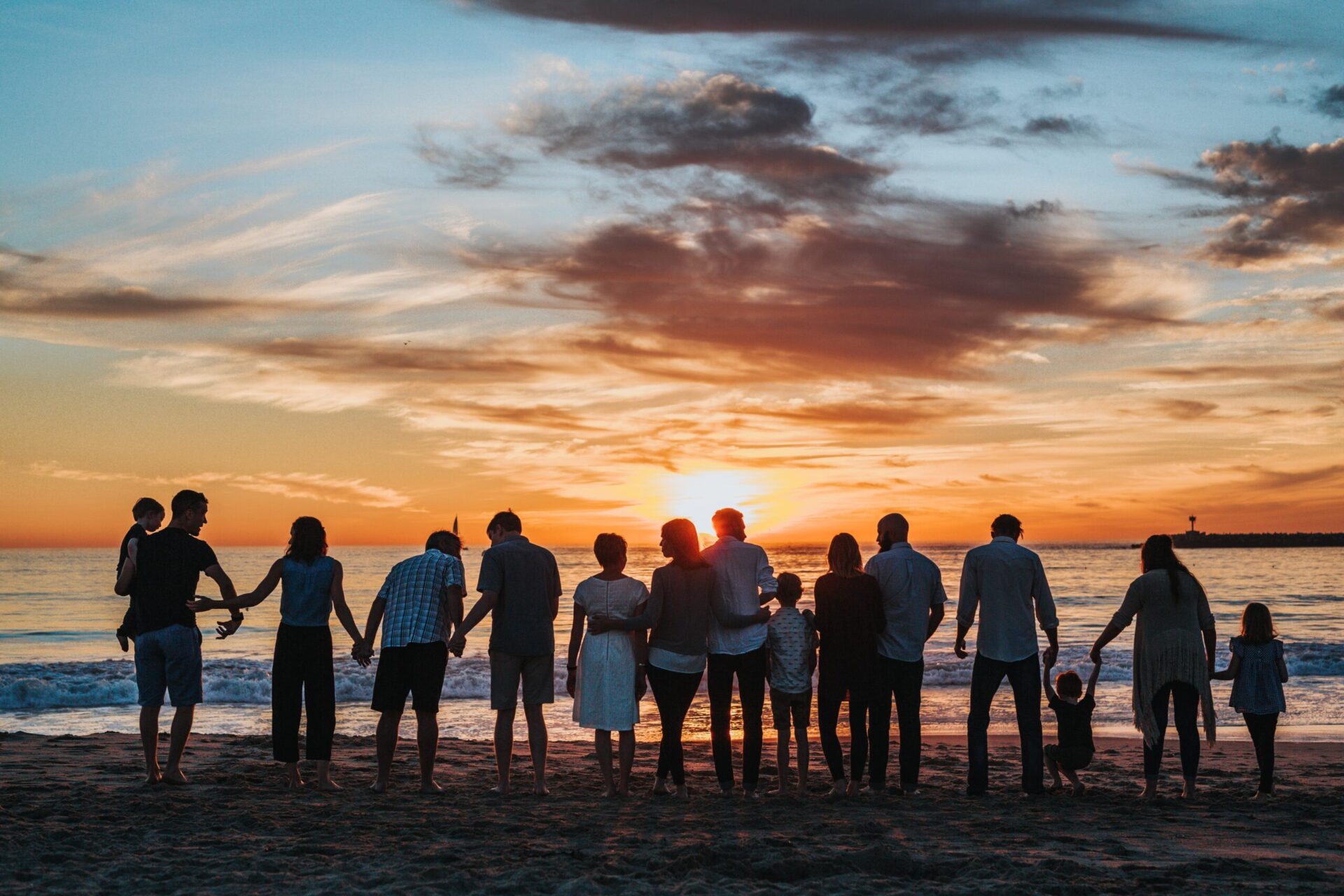 Family Sponsorship: In 2021, Who Can I Bring to the United States?

By Nadine HeitzMay 4, 2021No Comments

The laws are different depending on your current U.S. immigration status. There are options available to U.S. citizens, including those who may have arrived as immigrants to the United States and became naturalized citizens, and lawful permanent residents, who came to the United States and have obtained a Green Card to live and work here permanently.

If a U.S. citizen wants to sponsor any of their family members that fall outside of the immediate relative category, they are known as “non-immediate relatives.” These applications are limited by the U.S. government in terms of how many people can be approved from specific countries every year. Accordingly, there are preference tiers for each family category. Once the set number of Green Cards per country have been reached, no one else from that country can be processed. Hence the constant backlog for available green cards or immigrant visas within these family categories.

If a lawful permanent resident wants to bring a family member to the United States, they also fall into these preference tiers. Here is who is considered to receive a Green Card based on the government’s order of preference:

As you can see, the current system favors U.S. citizens over permanent residents for family sponsorship. For immediate relatives, the process is much faster because there is no visa backlog. For non-immediate relatives, permanent residents can never sponsor their parents, siblings, or married children to come to the United States, while U.S. citizens can.

This is where we stand as of May 2021. It is worth noting that the amount of non-immediate relatives who were given Green Cards were severely limited in 2020 because of the COVID-19 pandemic, but those numbers have now returned to normal. President Biden has also proposed changes to the family sponsorship system, which would increase the annual amount of non-immediate relatives allowed annually from different countries and would help clear the large backlog of cases the USCIS has to sort through before taking new ones.

How to Ask For Help

If you would like to discuss the family sponsorship options available to you, contact Heitz Immigration Law today! We want to help you live and work in the United States, and for your family to be able to right alongside you. It all starts with a consultation!