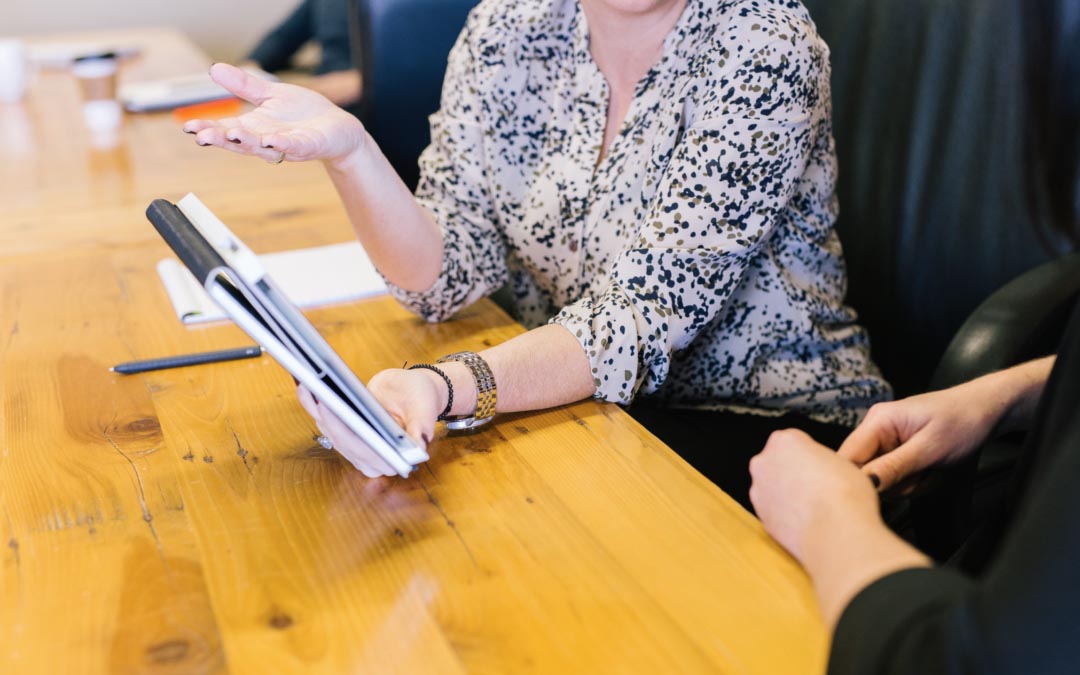 Have you ever been offered legal advice from a notario publico in the United States? There’s a common misconception out there that these people are lawyers. They aren’t! In today’s blog post, the Heitz Immigration Law team is setting the record straight.

In the United States, a notary public is a person who has taken a class that gives them the ability to authorize the signature of official forms. If you have a document that needs to be “signed and notarized,” you can go to a notary public and they can certify that it was, in fact, you who signed the document in question. The phrase “notary public” translates into Spanish as notario publico. In many Latin American countries, the term notario publico means that someone has received a law license and is authorized to represent others before the government. Let’s be clear: This is not the same thing as a notary public! Being a notary public in the United States does NOT mean you have any legal training.

In the United States, people who have the training to provide you with legal advice refer to themselves as “lawyers” or “attorneys.” It is illegal for anyone who is not a lawyer (a notary public, for example) to give you legal advice in exchange for money. Despite the fact that doing this could result in heavy fines or even arrest, it is a common scam.

Unfortunately, this fraudulent behavior can have truly terrible consequences for immigrants. Now more than ever, it is essential for any petitions or other forms filed with United States Citizenship and Immigration Services (USCIS) to be filled out correctly with no errors. If an unauthorized person helps you with immigration forms and makes a mistake due to their lack of legal training, it can cost you a high price. It can lead your petitions to be rejected and can even result in deportation. USCIS does not give second chances, so it is important to get everything right the first time. To do that, you need the help of a REAL immigration attorney.

At Heitz Immigration Law, we have extensive experience helping clients with a large variety of issues related to immigration law. The guidance we provide goes far beyond simply filling out forms. If you need help, we are here for you. We encourage you to contact us today so that we can help you determine the best path forward. We look forward to hearing from you! 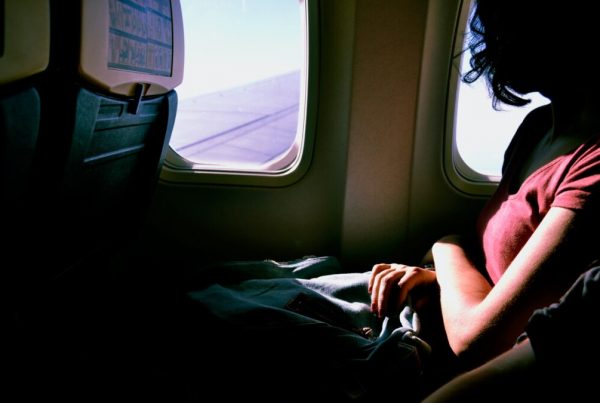 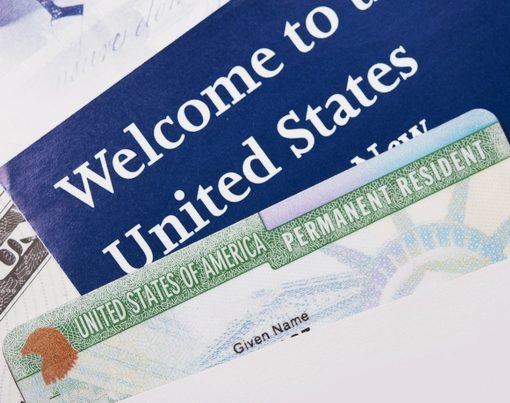 What To Expect When USCIS Field Offices Reopen 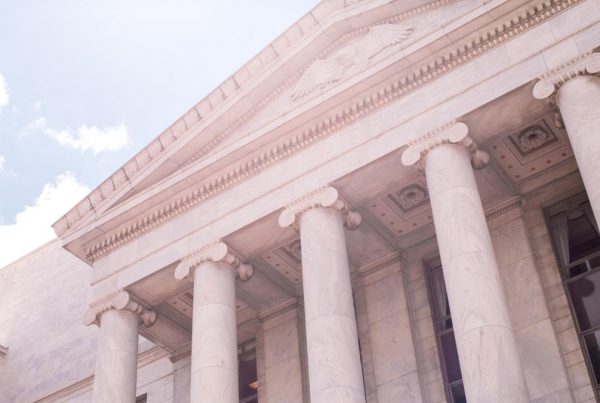