Update: Much has fundamentally changed since the Blog below was published. Unfortunately, nobody can now enlist in the military without acquiring a Green Card first. The process this Blog describes was ended in 2016. Current military members still following it were all enlisted prior to October 2016. There are other ways to naturalize through military service, but it is a slow process. We felt the need to update this Blog accordingly, and will be discussing current angles of the process more in the future.

You may have heard that by joining the U.S. Military, citizenship can be granted quickly. While this is true, there are some limitations and specific areas of eligibility that you need to be aware of before you consider making a serious commitment to enroll in the military.

There are two different scenarios which can grant you Citizenship. One is for people that are here legally on a non-immigrant visa or asylee/refugee, TPS or DACA status (i.e. they do not have a green card). The other is for those who are already lawful permanent residents (have a green card) and are actively serving in the military.

By-Pass The Green Card Process and Go Straight To Citizenship

If you are in the United States legally on a non-immigrant visa such as F-1 student visa, E-1/E-2 investor visa, L-1 intracompany transferee visa, H-1B specialty worker visa, TN visa, or U visa (plus others, see complete list here), or you are in the U.S. under TPS, DACA, or refugee status, then you may be eligible to skip the green card process and go straight to citizenship. The program is called MAVNI, Military Accessions Vital to the National Interest. Here’s how it works:

Get Citizenship After Just One Year of Military Service

All Other Naturalization Requirements Still Apply

With either option, you still have to meet the general requirements for naturalization which are:

Joining the army is a major decision that you should not take lightly. It can be life-changing and requires your full commitment, plus you may have family considerations to take into account as well. If you are thinking of doing this just to obtain U.S. citizenship, it may not be the best choice for you. But if this is something you really want to do, then the added benefit of being on the fast track for citizenship can certainly be a bonus. Discuss your options with a qualified immigration attorney to make sure you are eligible and know what to expect. 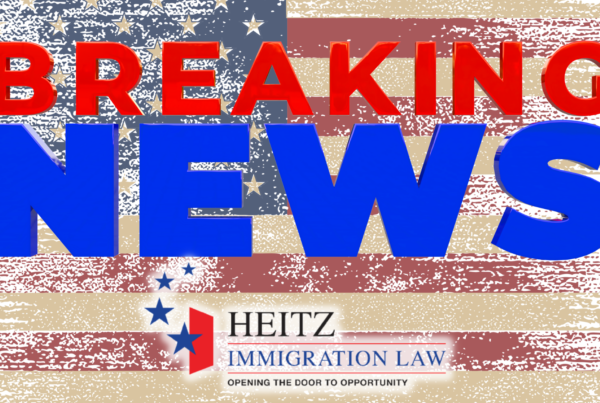 How to get a Visitor Visa on the Fast Track