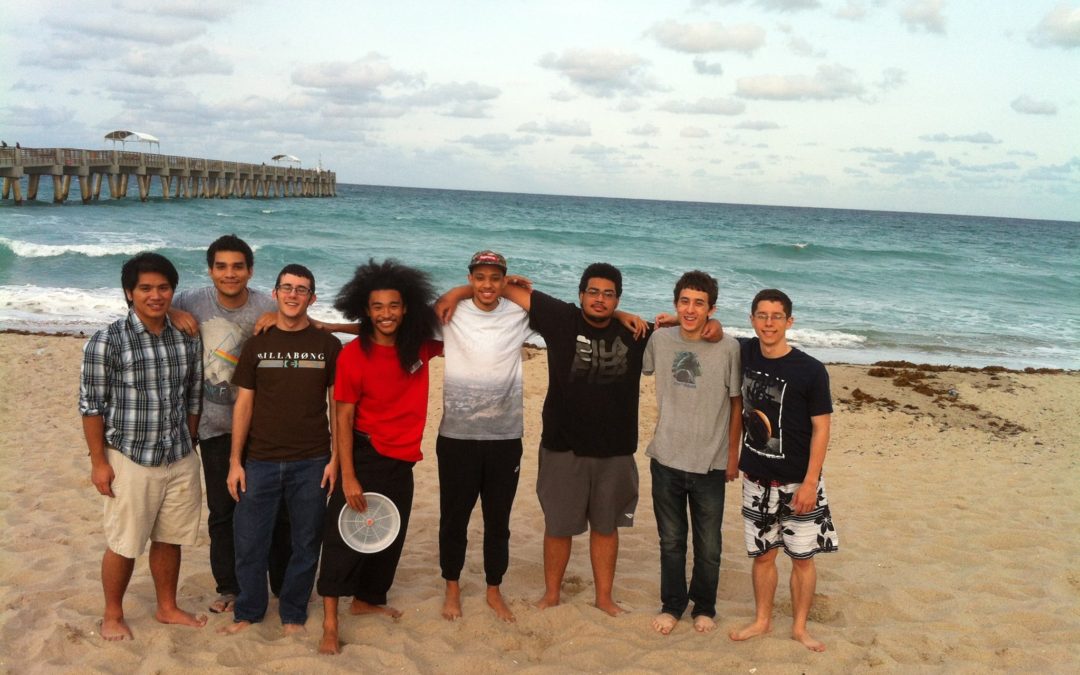 If you haven’t heard of eSports then you might be surprised to find out that the video gaming industry has become an obsession among many of us today. Video gamers are no longer just playing in their parents basement – it’s quickly turned into a social pass time and has become the new genre of mainstream entertainment. Similar to how college kids get together to watch the football game, my friends and I get together to watch the latest eSports tournament. And just like any other sport, teams from other countries play against each other, resulting in a need for immigration visas for the players to compete in the United States. 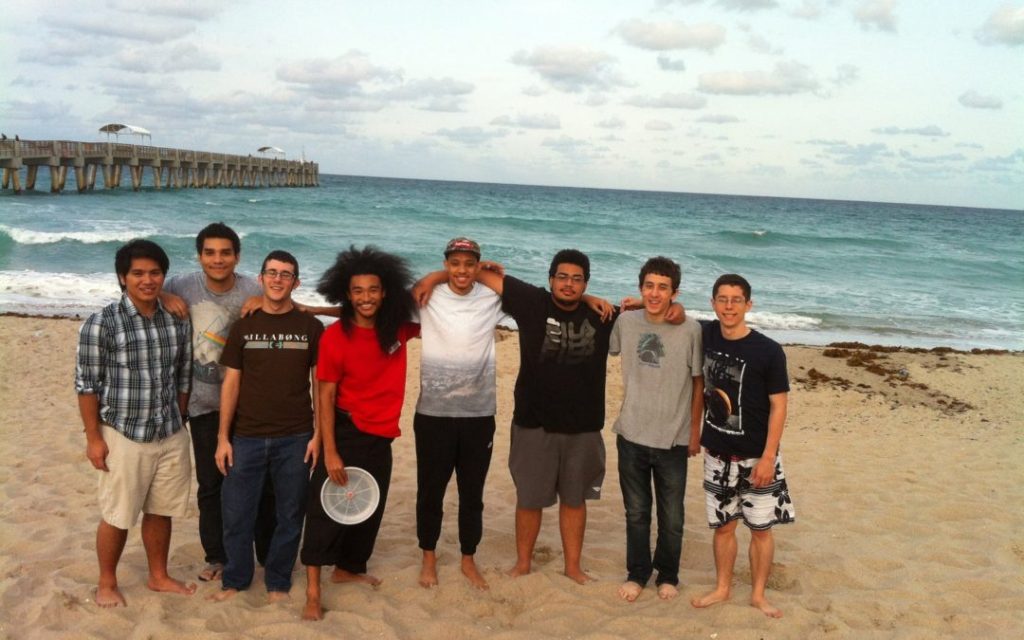 Video Gaming for Fun and for Profit

There’s still a huge gap between those who are passionate for professional gaming and those that don’t take it seriously. Passion is what led the players of Super Smash Bros, a game without any online compatibility (local multiplayer only), to become one of the most strong and thriving communities. I first got the game nearly 20 years ago but never thought it would be a driving factor in the growing relationships I was making with new friends and the ones close to me.  The feeling of playing on a main-stage knowing your friends are there, getting riled up as you move on to the next round, is exciting.  It’s an environment where everyone is in it to win, yet also eager to share knowledge, practice for hours at a time, or just get together to watch a big tournament. (Lateef, second from left, at Versus Gaming Center in Pompano Beach)

The video gaming industry is classified as eSports, and it’s not coincidental that two popular games, League of Legends (arguably the largest and most competitive eSport so far) and Defense of the Ancients 2 (Dota 2), have huge similarities to basketball. Both games follow a 5-man team structure and each man has an assigned role.  For example, in basketball we would never see Shaq, who is a tall Center, play any other role, and so it is with these video games.  The roles work together in unison and the similarities with basketball completely parallel each other in statistics for each game, plays that can be made between two or more players, and coaches that speak to the players in between every 40-50 minute game.

Five years ago, the LCS (League of Legends Championship series) was created, a structure that mimicked the NBA and NFL’s salaried player system and business took off.  The LCS is now home to teams owned by major sports teams like the Yankees and the Golden State Warrior’s own Golden Guardians.

Talented Players are being Recruited from all over the Globe

Esports has become a global industry supported by the teams, the sponsors and of course the fans. Professional players compete for prize money as they battle against each other. As new games are emerging, many companies want the same success that Riot Games is generating from League of Legends. Games like Blizzard’s Overwatch are also using the website Twitch TV to broadcast their ESPN-like coverage of their weekly matches which attract one-hundred-thousand viewers consistently. Take the Korean player, Lee Sang-hyeok, whose gamer name is Faker – he graced the cover of ESPN when he became the top earner playing League of Legends. The demand for talent is growing, and with the arenas for the biggest games held in the United States, there can often be immigration issues to get players here from other countries. In order to compete, they need a special type of visa, called a P Visa, just like other athletes do.

More companies are learning and witnessing the potential of the structured and spectator-friendly titan that is eSports. You can watch all of your favorite eSports on Twitch TV.  Twitch is a platform that lets you stream your game live for others to watch.  Riot’s League of Legends brings in about 400,000 viewers for their yearly grand championships and has already sold out Madison Square Garden.

Twitch TV is also a very humble place, a place where you might see your friend streaming to only three viewers, so you decide to pop in to say hi.  For the ones that are generating hundreds or thousands of viewers, each time they go live it can feel like fame.  However, getting to that point can be a long grind – streaming regularly on Twitch becomes a job. If you don’t keep up a consistent schedule of constant streaming, the connection the streamer has with his or her viewers can quickly fade.  And just like a job, streamers get money through their loyal viewers who can subscribe to their channels for five dollars a month.

New games are always being invented. Recently, Fortnite, made by Epic Games, came along –  a battle royale game that puts you on a map with 100 other people trying to survive until the end.  There have been many battle royale games before Fortnite but it was clear Epic was trying to separate themselves from the traditional style. Players have the option to build walls and giant structures in the game using a cartoon style of art.  This attracted players of all ages and caught the eye of Ninja, an ex-professional player of the popular HALO series.  Ninja did something that no streamer was able to do at that time, which was to merge the competitive excitement that games can bring with the fun and silly attitude that we already know to love from playing games.  Ninja continued this daily, and meanwhile, as Epic Games was able to watch and see their game unfold, they began to shape their game around not only a fun and silly aspect, but a competitive and rewarding one too.

Immigration Officials need to be educated about eSports

As eSports become even more mainstream, United States Citizenship and Immigration Services (USCIS) will encounter more applications for P visas from international players needing to travel to the United States to compete. When this first started  several years ago, USCIS didn’t quite know how to handle these visa requests and it took a great deal of evidence and convincing that eSports players were actually “athletes.” Immigration attorneys will have to continue to fight for players and others in this industry to get the same immigration benefits as other internationally recognized athletes.

Featured image: Lateef (second from Left) with his gamer friends at Lake Worth Beach beach

Lateef Stephen works for Heitz Immigration Law as a part-time virtual paralegal while he attends Florida Gulf Coast University. Lateef is an avid video-game enthusiast who enjoys competing in eSports tournaments and playing online with his friends. Check out his streaming on Twitch: https://www.twitch.tv/mojohnbo