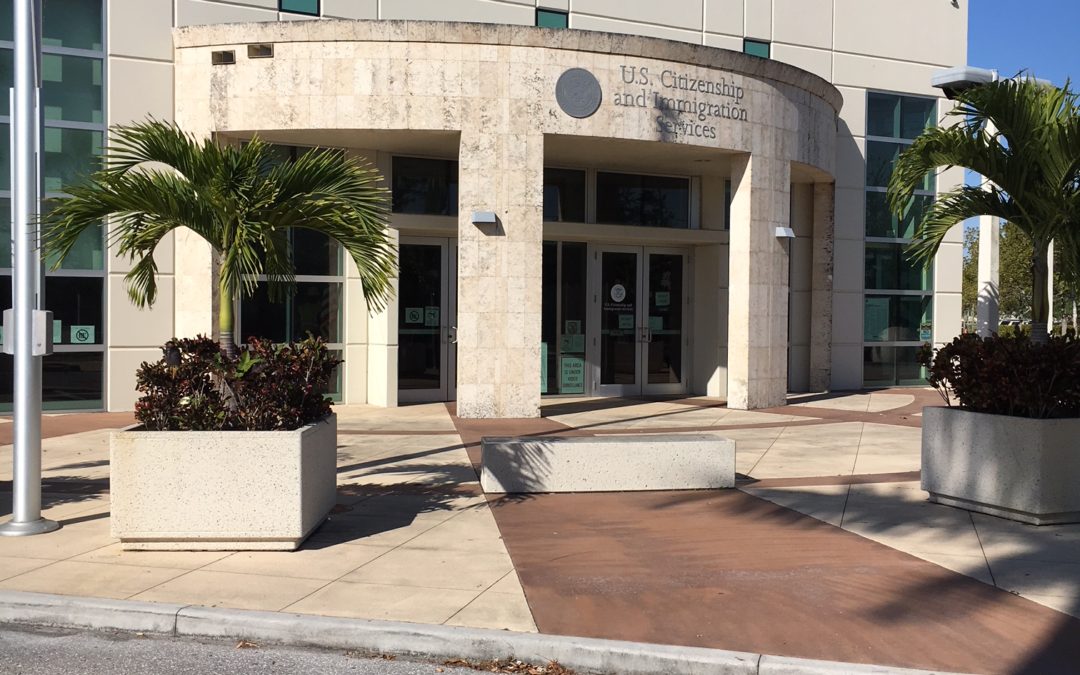 Why Now More Than Ever, You Need an Immigration Attorney to File Your Case

While the news is focused on the dreadful situation of asylum seekers being separated from their children at the border, Jeff Sessions and Donald Trump are quietly launching an attack on legal immigration the likes of which we have never seen before.

The proof is in the form of two recent memos put out by USCIS (U.S. Citizenship and Immigration Services) on the new policy to 1) send everyone whose application is denied to immigration court for removal proceedings, and 2) stop allowing applicants to fix errors or weaknesses in their applications through a “request for evidence” by USCIS, and instead, deny the application outright with no second chance (after they keep your filing fee money, of course).

Put these two memos together and you’ve got mass denials of immigration applications which in turn will lead to mass removal proceedings in immigration court. This administration wants to put a halt on ALL immigration, including legal immigration.

We, as immigration attorneys, have a big fight on our hands and it’s only just beginning.

Now that these policies have been put into action, every single person who files any immigration application on their own or through a “notario” or document preparation service is putting their life on the line. This is no exaggeration – if your case gets denied because you didn’t provide the correct documentation, according to this memo, you will be referred to the court for immigration removal proceedings. (Some case types like DACA are exempt from this new policy). And unlike before, when USCIS would mail you a “request for evidence” sheet asking for the missing information, you will just get a denial letter in the mail with no opportunity to correct any deficiencies.

That’s why you need a competent immigration attorney fighting for you to get your case approved or to appeal an erroneously denied decision.

And we really do have a big fight on our hands. Now is not the time to save money by trying to file your case on your own. Do you want a green card or do you want to be deported? This may sound harsh or extreme but that’s the bottom line. The message from USCIS is clear and I will not shy away from being blunt if that’s what will save your case and keep you in the USA. You must hire competent legal representation because the playing field is not even. An experienced immigration attorney knows what USCIS is looking for in order to get you a positive result. A competent immigration attorney will advise you of any risks in filing your application so that together with your attorney, you can make the decision that is best for you.

Now more than ever, we will fight back together, and we will win. 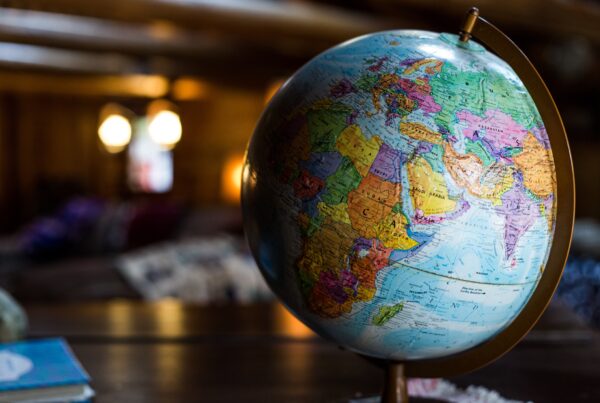 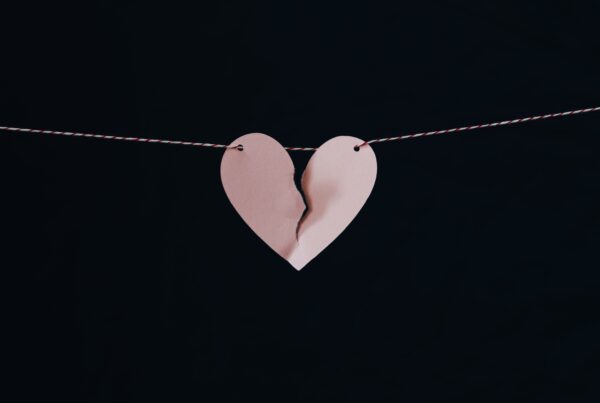 How Does Divorce Affect Your Green Card Status? 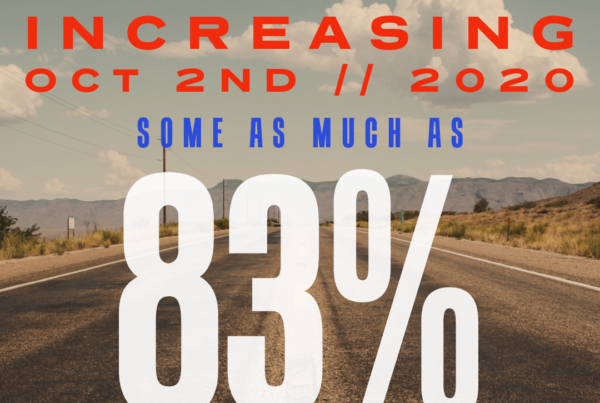 USCIS Increases Filing Fees, Why Are Some So High?