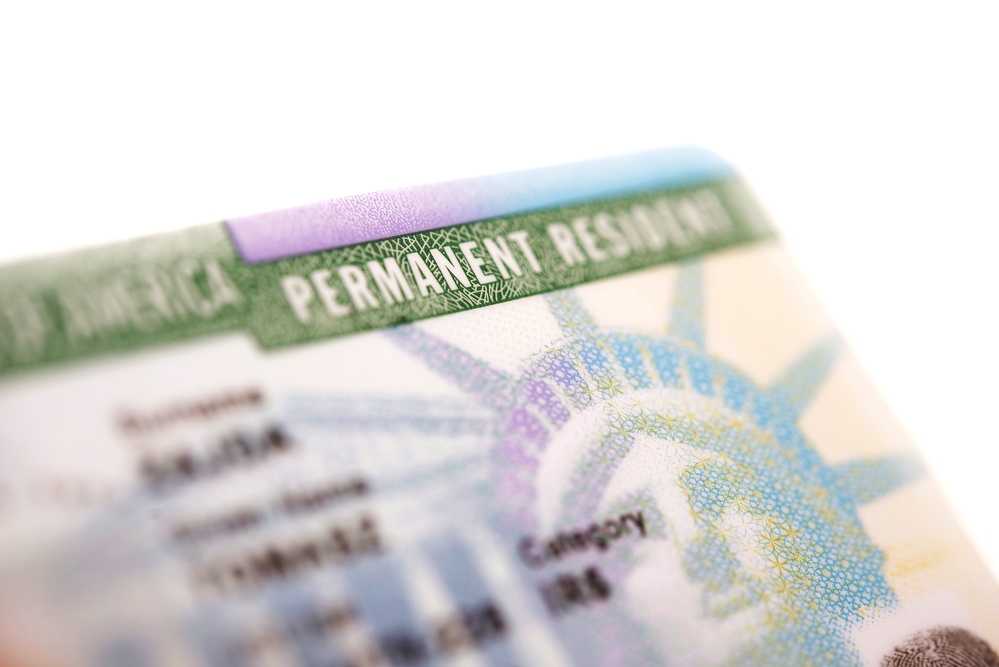 Can I Get My Green Card Through Cancellation of Removal?

If you are a nonpermanent resident who has received a Notice to Appear, there are still four requirements you must meet before you can apply for Cancellation of Removal. We have included them here, as they are worded on the application itself and will explain what they mean.

1. “Prior to the service of the Notice to Appear, you have maintained continuous physical presence in the United States for ten years or more.”

2. “You have been a person of good moral character during such period.”

This is obviously the most subjective requirement, but it encompasses the next requirement about not being convicted of an offense as well as personality judgements (such as whether your loved ones describe you as being family focused and loving or always drunk and absent.)

3. “You have not been convicted of an offense.”

This applies to a certain set of major offenses during the ten years you have lived in the United States. The list includes being convicted of murder, aggravated felony, possession of a controlled substance, prostituiton, or being sent to prison. If you have been convicted of an offense, contact Heitz Immigration Law to discuss how it specifically affects your case.

4. “Your removal would result in exceptional and extremely unusual hardship to your United States citizen or lawful permanent resident spouse, parent, or child.”

This one is important. It means, firstly, that a direct member of your immediate family is a lawful permanent resident of the United States. It also means that your deportation would result in extraordinary difficulty for that family member. Obviously, all deportations are difficult. This requirement refers to specific challenges, such as a child not speaking the native language of your home country or a family member being cared for by a support system here in the United States that is not available to you otherwise.

Again, this process only applies to non-permanent residents. There is an entirely different process to apply for Cancellation of Removal if you already have your Green Card. There also are some other options available on a case-by-case basis to those without Green Cards, such as if you are a victim of domestic violence.

It is also important to remember that Cancellation of Removal is discretionary, which means you can meet all of the requirements and still be rejected. In fact, there is a small set number of cases every year that are allowed to be approved for Cancellation of Removal. This means that even if your case looks good, there might not be any more slots available for the program this year. If that happens, you may have to be put on a waiting list.

Cancellation of Removal is a very complicated process. If you think you may qualify for it, contact Heitz Immigration Law today. We have experience in the matter and any of your other immigration needs. No matter the situation, we can help you live and work in the United States!